Dumb and Dumber To

With the recent Universal Pictures release of the Farrelly brothers comedy sequel Dumb And Dumber To, starring Jim Carrey, Jeff Daniels, Kathleen Turner and Laurie Holden. Being a fan of the first movie, i thought I’d write a post on how much am looking forward to seeing this one.

Jim Carrey and Jeff Daniels reprise their signature roles as Lloyd and Harry in the sequel to the smash hit that took the physical comedy and kicked it in the nuts: Dumb and Dumber To.

20 years after Lloyd and Harry set out on their first adventure,the original film’s directors, Peter and Bobby Farrelly, take Lloyd and Harry on a road trip to find a child Harry never knew he had and the responsibility neither should never, ever, ever be given. 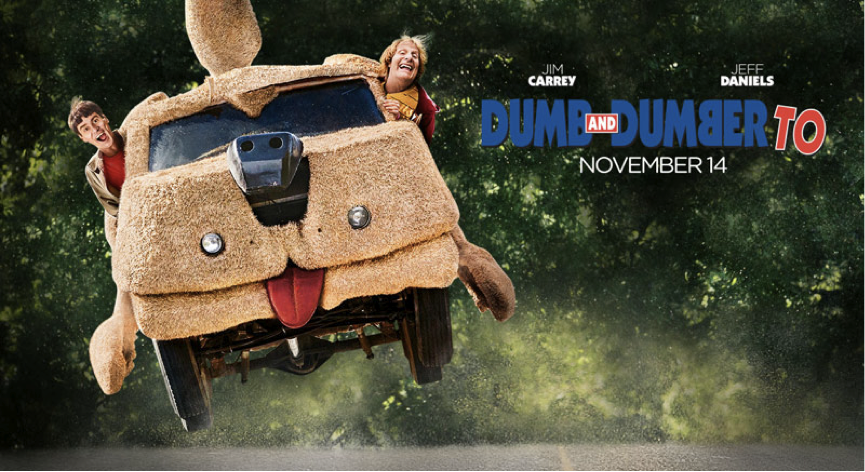 photo sourced from: FunCheapSF
It has received very mixed reviews so far but i am going to see this on the big screen. But i do hope it is as good as the first even with these mixed reviews. 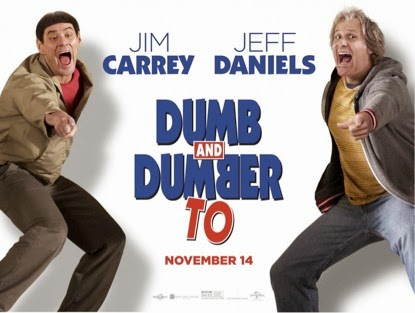 Somewhat related to the film check this link below

Summer Is Here and So Is Love…

Stepping Out Of Your Comfort Zone

Deciding to Go Back to University

Any cookies that may not be particularly necessary for the website to function and is used specifically to collect user personal data via analytics, ads, other embedded contents are termed as non-necessary cookies. It is mandatory to procure user consent prior to running these cookies on your website.